Learn what we are doing to protect patients during the Coronavirus outbreak.

What is Adrenal Cancer? 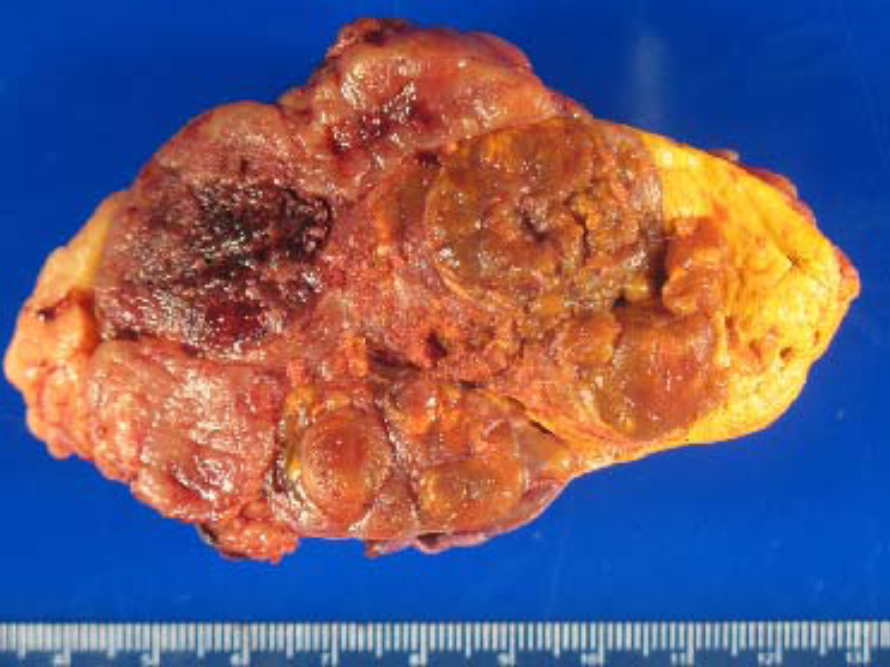 Adrenal cancer (or adrenocortical carcinoma; ACC) is a relatively rare but aggressive cancer. The only potential cure is complete surgical removal. Adrenal cancer usually occurs in adults, and the median age at diagnosis is 44 years, but adrenal cancer can occur in children, as well as in the elderly. Although potentially curable early on, only 30% of these cancers are confined to the adrenal gland at the time of diagnosis. That means that in 70%, the adrenal cancer has already spread to other parts of the body (abdominal cavity, lungs, liver, and bone) by the time the cancer is detected. Because these tumors tend to be found years after they began growing, they can invade nearby organs, spread to distant organs (metastasize) and cause numerous changes (signs and symptoms) in the body because of the excess hormones they produce. NOTE: When we talk about adrenal cancer, we mean adrenocortical carcinoma, which arises from the adrenal cortex. Cancers arising from the adrenal medulla are called malignant pheochromocytoma. Read about malignant pheochromocytoma.

Adrenocortical carcinoma is an aggressive with poor prognosis. Again, complete surgical resection offers the sole chance for potential cure. You need the most experienced surgeons in the world operating on you or your loved ones if you have adrenal cancer. Given that adrenal cancer is rare, there has been international efforts to improve our care of adrenal cancer patients. Dr. Carling is very much part of these efforts to enhance collaboration and understanding the basis (molecular genetics) of adrenal cancer formation. These scientific genetic studies have identified factors that may be used in the diagnosis, as well as predict treatment response. The Carling Adrenal Center created this website to educate both patients and health care providers including other doctors about adrenal cancer. We strongly believe that educated patients are much better suited to face the challenges of overcoming adrenal cancer.

What are the characteristics of Adrenal Cancer? 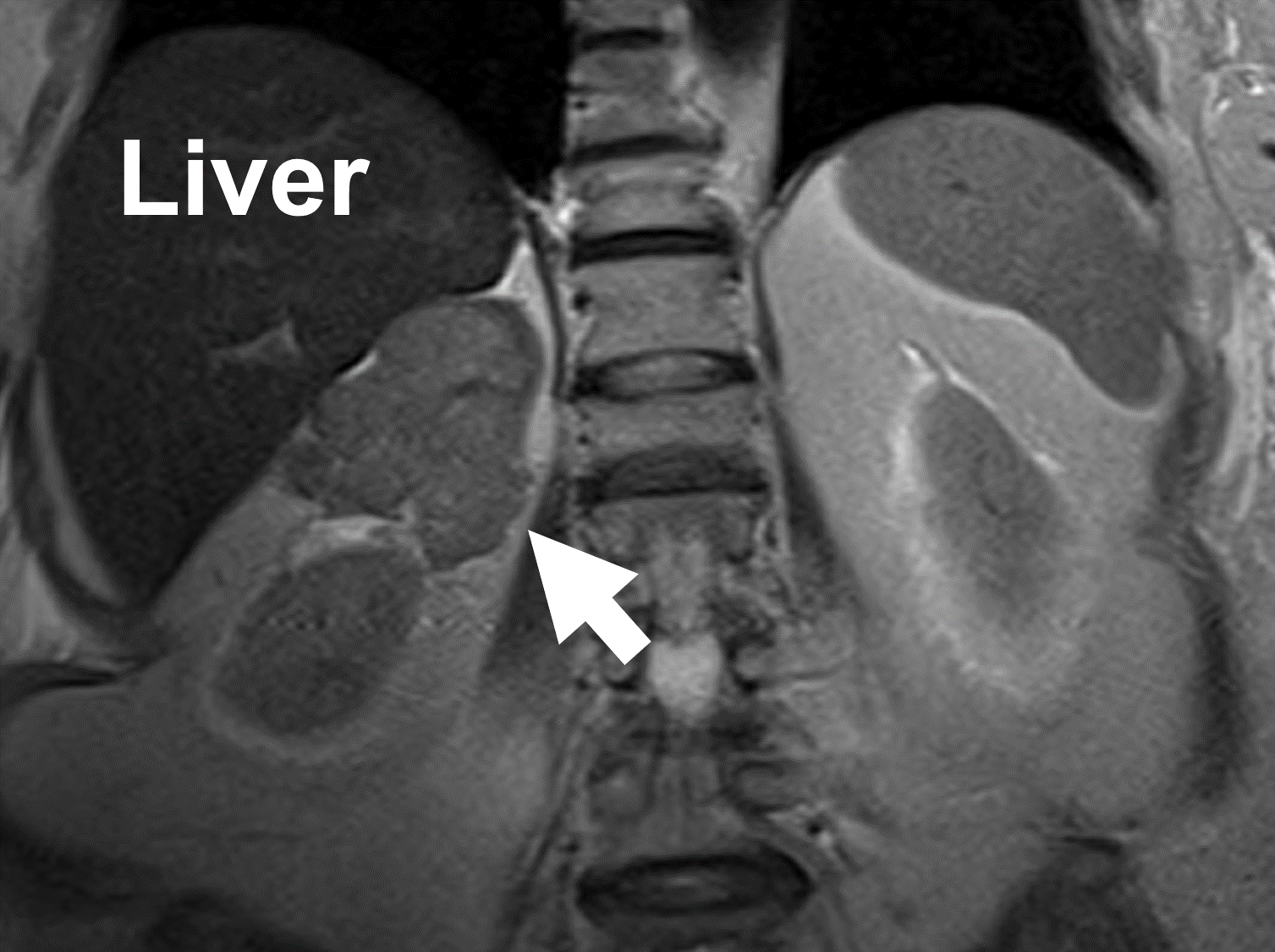 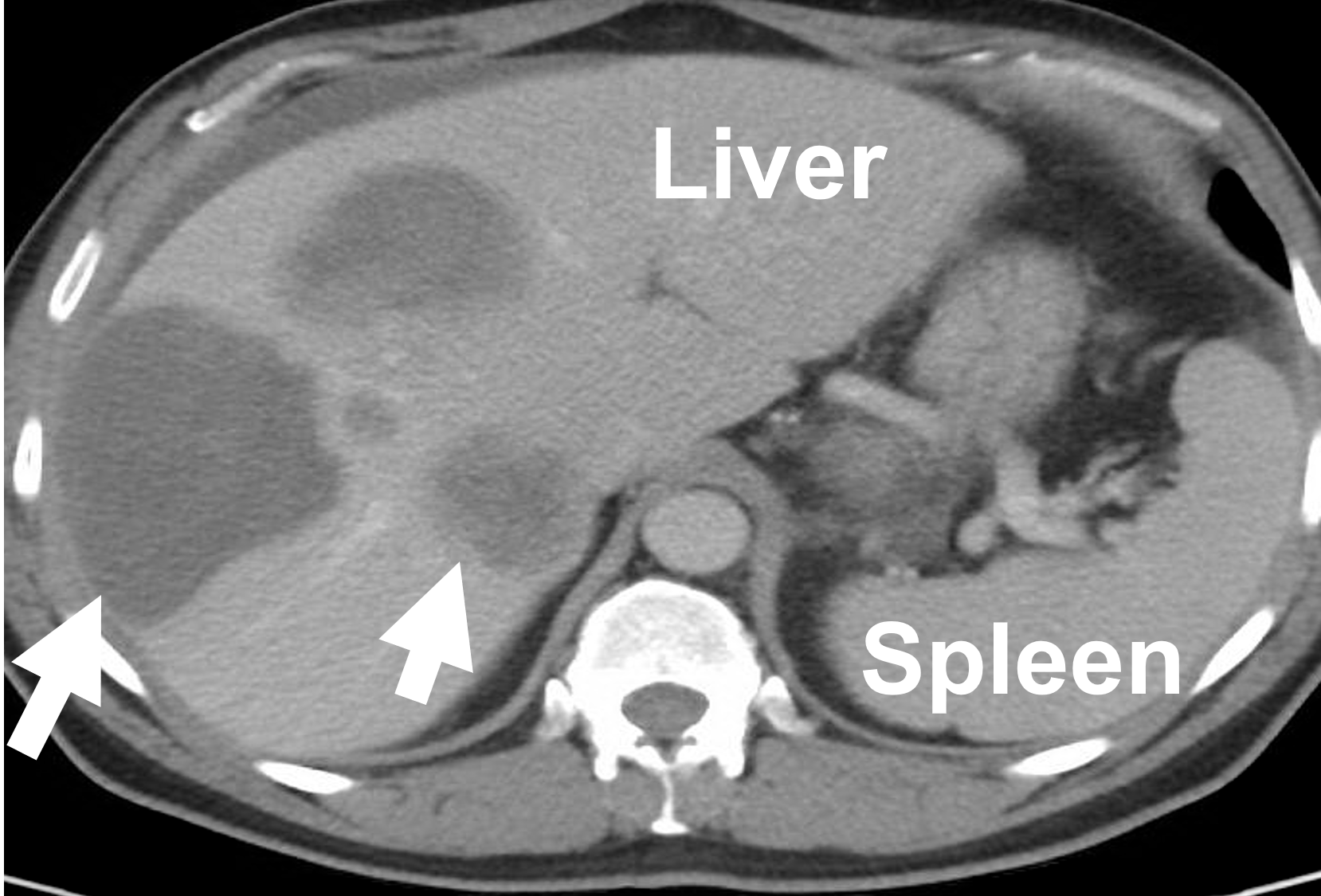 Fortunately adrenocortical cancer (ACC) and metastasis to the adrenal gland are relatively rare. We have hundreds of pages of information and photos and graphics to help you and your doctor understand every adrenal problem, including cancerous ones. Please use the navigation tools or even the "search" button to locate anything you want to know about the adrenal glands.

We operate on more people with adrenal tumors than anybody else in the world and we are happy to see you and take care of you if you have an adrenal tumor. Click Here if you want to learn about how to become our patient.

We have been very busy performing adrenalectomies all year long and our protocols for safe care of our patients have been tremendously effective. All of our doctors and nurses and hospital staff have been vaccinated. We are accepting new patients as usual and are consulting on new patients daily. We are now able to offer the rapid same day (results within minutes) CV-19 test so there is no longer a need to arrive in Tampa several days before your operation. Also, vaccinated patients do not need to be tested for Covid-19. For our international patients, many are now coming because of the medical indications, and we test you for the virus before we operate. Our hotels are ready for you and VERY clean. As most of you have heard, the cases in Tampa and Florida are again higher. However, this is almost exclusively in those without vaccination. We ask that you to strongly consider getting vaccinated prior to traveling to Tampa for your adrenal surgery.