What is an Adrenal Incidentaloma? 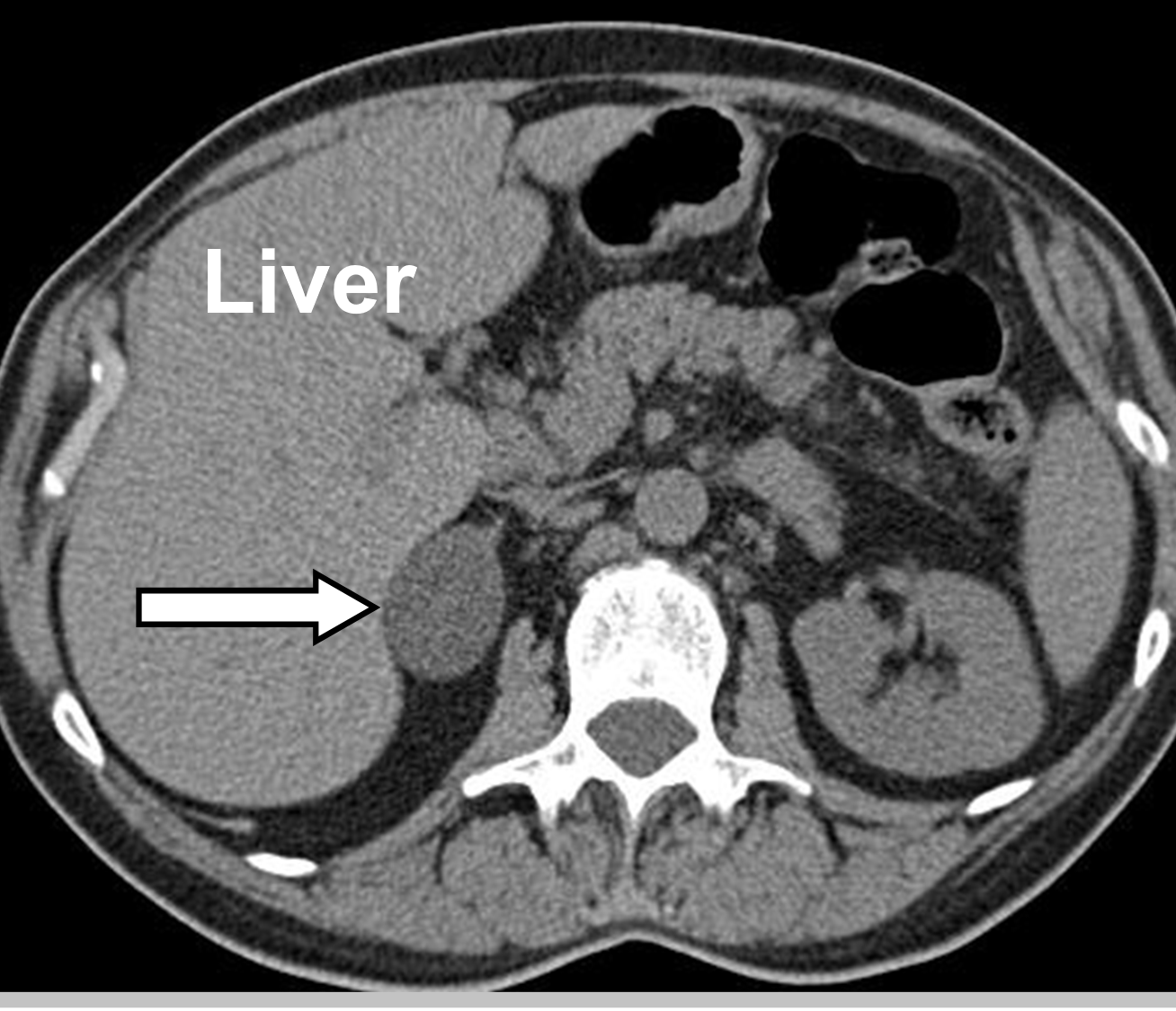 A non-contrast CT scan displaying a right adrenal incidentaloma (arrow). All incidentally identified adrenal tumors need to be worked up to ensure they do not overproduce hormones or are cancerous.

An adrenal incidentaloma (sometimes termed "incidentally found" adrenal mass, or adrenal nodule) is an adrenal growth that is discovered when a radiological scan (X-ray, CT scan, or MRI) is performed for indications other than for adrenal disease. Most commonly adrenal incedentalomas are found on CT scans (CAT scans) of the abdomen for some other reason. By definition, an adrenal incidentaloma excludes adrenal tumors found when the patient is undergoing x-rays and scans as part of a workup of a known cancer that they have elsewhere (for instance, lung, breast, kidney, melanoma).

The vast majority of adrenal incidentalomas are benign and not cancer. Additionally, most adrenal tumors found incidentally do not over-produce any adrenal hormones. Many adrenal incidentalomas can be safely watched without surgery -- typically the patient will get CT scans every 6-12 months or so just to make sure the tumor isn't growing. Remember, adrenal tumors that grow quickly are almost always adrenal cancers.

It should be noted, however, that most studies of risk of adrenal tumors found incidentally are flawed in one way or another. Yes, medicine is not a perfect science. For instance, some research studies that have looked at this may be affected by small sample size; inclusion of a patient population who were referred to tertiary centers (introducing bias into the study), inclusion of patients with a history of cancer or suspicion of malignancy (this will increase the rate of identifying adrenal metastasis), and exclusion of patients with small tumors.

Other Cancers Commonly Spread to the Adrenal Glands 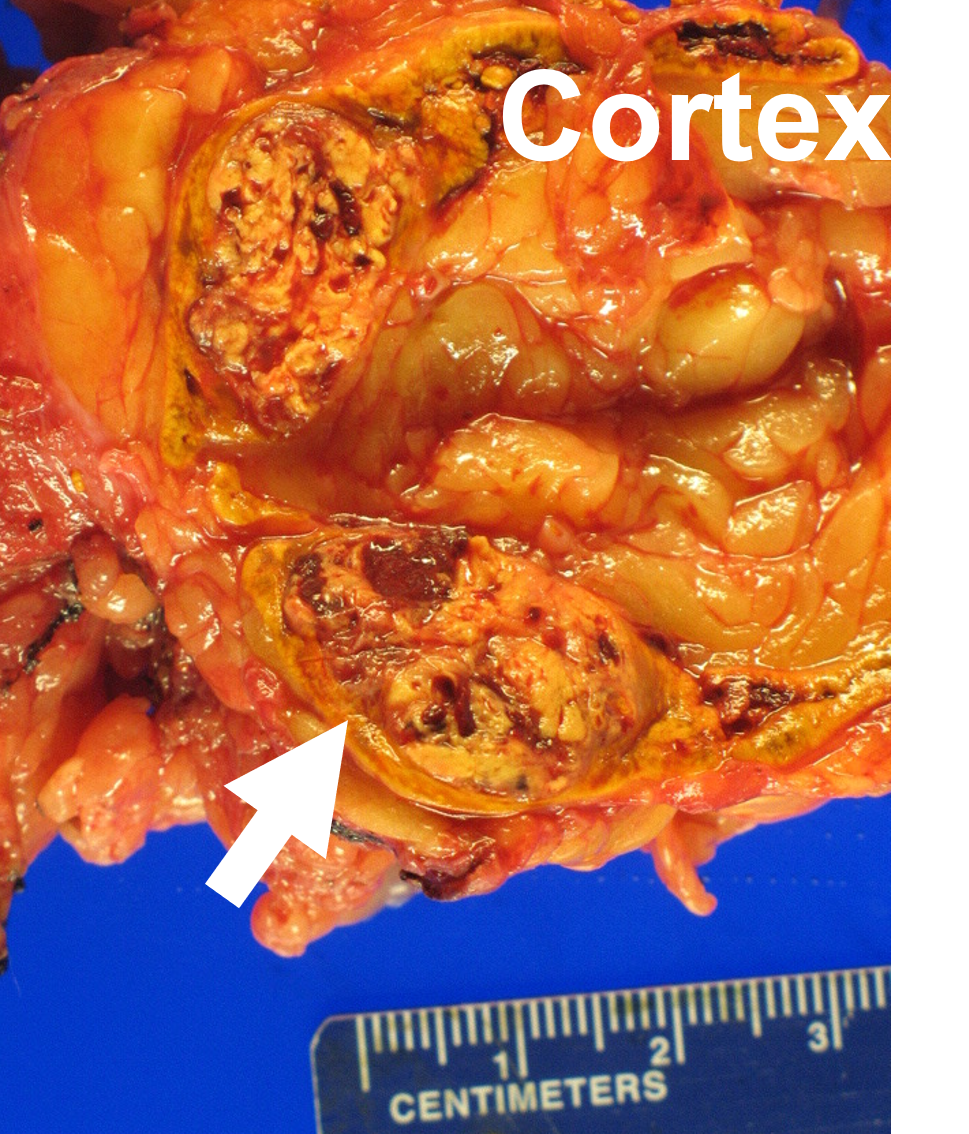 What Tests Do You Do for Adrenal Incidentalomas?

When clinicians face an adrenal incidentaloma, there are mainly three questions that need to be answered: IMPORTANT: It is crucial that you seek out an adrenal tumor disease expert who can help you answer these questions to ensure you receive the appropriate treatment.

Bottom Line: Here are the Percentages of What the Adrenal Incidentaloma Really Is: