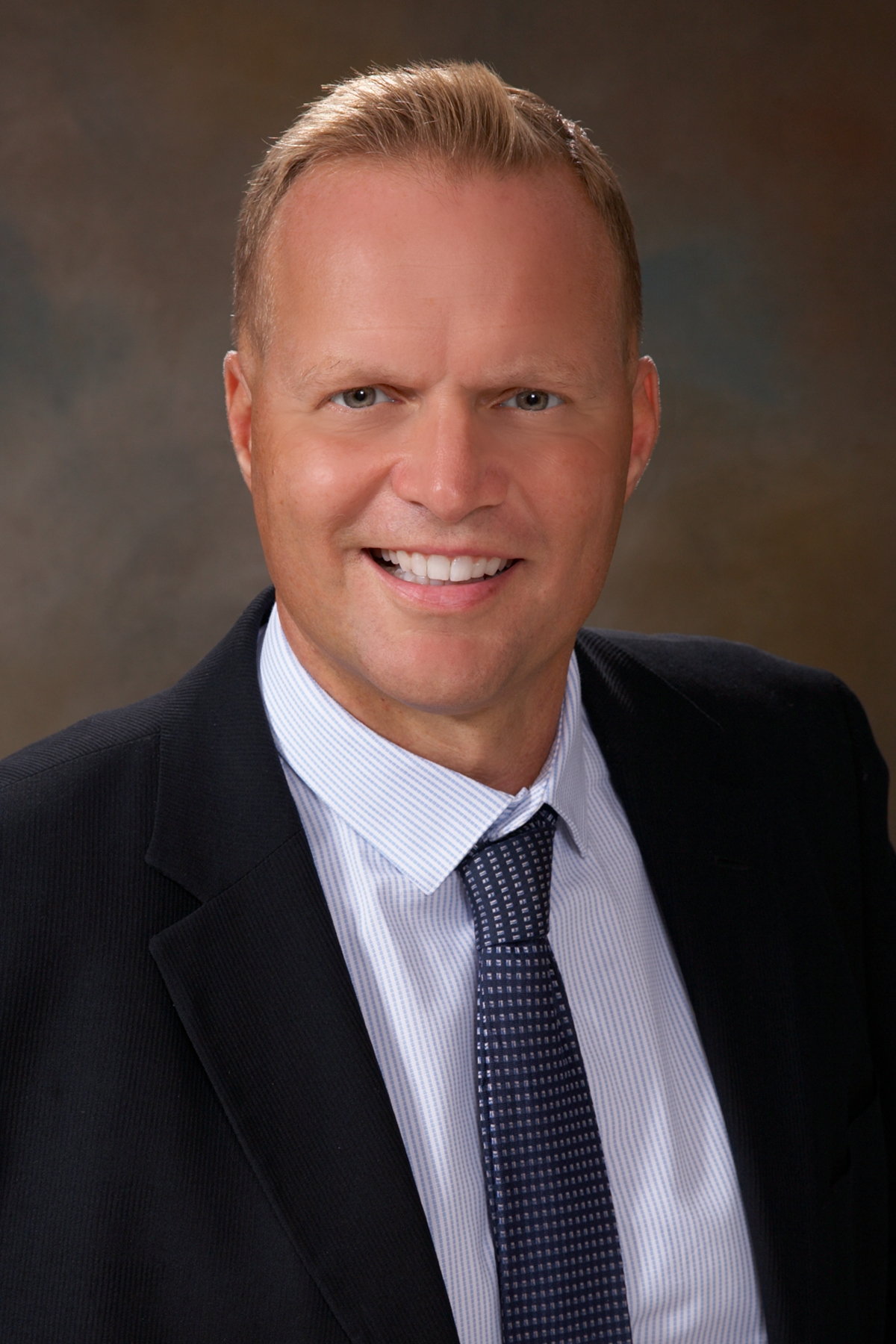 Tobias Carling MD, PhD, FACS. Dr. Carling is the most experienced adrenal surgeon in the United States, and by far the world's most knowledgeable surgeon-scientist when it comes to adrenal gland function and disease, adrenal tumors and cancer, and all forms of adrenal gland surgery. Dr. Carling has more experience with advanced minimally invasive adrenal and endocrine operations than any surgeon in the United States. A fellow of the American College of Surgeons, Dr. Carling is a significant member of both the American Association of Endocrine Surgeons (AAES) and the International Association of Endocrine Surgeons (IAES).

Dr. Carling moved his world-renowned adrenal surgery program to Tampa, Florida in early 2020 to start the Carling Adrenal Center. Here, patients needing adrenal surgery have access to the best practices and best techniques the world has to offer.

Adrenal Gland and Adrenal Surgery Expert. Dr. Carling has dedicated his entire career to the diagnosis and surgical treatment of adrenal gland tumors. He built the Yale University Adrenal Tumor Program into the preeminent adrenal tumor surgery center in the world where he performed more adrenal operation in a week than 97% of hospitals in the United States perform in a year. In early 2020, he moved his adrenal surgery program to Tampa, Florida to open the Carling Adrenal Center specializing in all forms of adrenal surgery, offering minimally invasive adrenalectomies to nearly all patients.

We know that there is a lot of information on the site and it can be hard to take it all in. If you have a question for Dr. Carling or for our office, please contact us using this form and we'd be happy to help.

Dr. Carling's Contributions to Adrenal Tumor Disease and Adrenal Research. Dr. Carling has published some of the most important scientific journal articles on adrenal tumors of our generation, improving the understanding of adrenal tumor growth, function and cure. Having focused his Ph.D. doctorate studies on molecular and tumor genetics of endocrine tumors, including inherited adrenal and other endocrine tumor susceptibility syndromes, Dr. Carling has published in the most prestigious medical/scientific journals, including: Science, Nature Medicine, Nature Genetics, New England Journal of Medicine, PNAS, and Human Molecular Genetics. According to Google Scholar calculations of scientific impact, Dr. Carling ranks within the highest-quality elite of the world. As a physician-leader, he implemented improved endocrine medical and surgical care, as well as enhanced cancer prevention and genetics programs across the Yale-New Haven Health Systems, and now brings this expertise to his own center in Florida. You can review Dr. Carling's numerous medical and scientific publications here.

Dr. Carling's Education. He obtained his MD and PhD from Uppsala University, Sweden. He came to the United States in 2000 for a prestigious postdoctoral fellowship in Cancer Genetics at The Burnham Institute, La Jolla, CA. He completed his training in both General Surgery and Endocrine Surgery at Yale-New Haven Hospital and Yale University School of Medicine, joining the faculty at Yale University in 2008. He became the Director of all Endocrine Surgery at Yale and the Director of the Endocrine Tumor Program for the Smilow Cancer Hospital and the Yale-New Haven Health Systems in 2013.

Because of his expertise and exceptional results, Dr. Carling is believed to be the highest-volume adrenal surgeon in the world, performing more than 10 times any other surgeon in the United States. Patients travel from around the world to have adrenal surgery by Dr. Carling. Our staff will take care of every aspect of your trip here except for the travel. We'll even help you with hotel rooms.

Same day surgery, or overnight. Over 90% of patients with adrenal tumors undergo a minimally invasive operation that allows them to go home the same day or the very next morning. Nearly all patients will have three small scars on their lower back that is only one-half to one inch long. The average operative time is less than 30 minutes for this mini-scope operation. Dr. Carling believes that every patient should have the same operation that he would want for himself or his family, and thus we don't use surgeons-in-training, surgery residents or surgery fellows to do your operation. If you come to the Carling Adrenal Center, you will have one of the world's most gifted and experienced adrenal surgeons perform your operation and take care of you at the hospital.

If you want to become our patient, we have a separate page that explains the process and the cost. Click Here.

The Carling Adrenal Center is dedicated to adrenal surgery only. We operate within one of two large Tampa hospitals. We will take care of all your adrenal surgical needs. 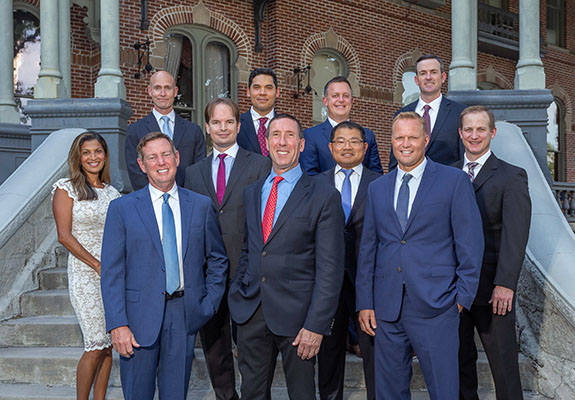 Dr. Carling and the surgeons work together to help patients with Adrenal, Parathyroid and Thyroid disease The Carling Adrenal Center is one of THREE very specific surgery specialties within the International Endocrine Surgery Institute and Hospital. He joins the world-famous Norman Parathyroid Center - the largest parathyoid gland center in the world, and the Clayman Thyroid Center - America's highest-volume thyroid surgery center. By recruiting Dr. Carling to Tampa, the Institute now boasts the world's most revered surgeons in the three major endocrine surgical fields: Adrenal, Thyroid and Parathyroid. Dr. Tobias Carling's Other Leadership Positions Dr. Carling also held a major leadership position at the Smilow Cancer Hospital at Yale-New Haven Hospital and Yale University Medical School, overseeing all aspects of the Endocrine Neoplasia/Cancer Program as the Clinical Program and Disease Aligned Research Team Leader. This leadership position involved overseeing all the multidisciplinary care of patients with endocrine tumor disease including adrenal, thyroid, parathyroid and endocrine pancreas. This included medical and surgical treatment of endocrine and adrenal tumors as well as molecular diagnostics and cancer genetics of endocrine tumors.