What Are Rare Adrenal Problems?

Certain adrenal tumors and diseases are common. In contrast, here is a list of rare adrenal problems: 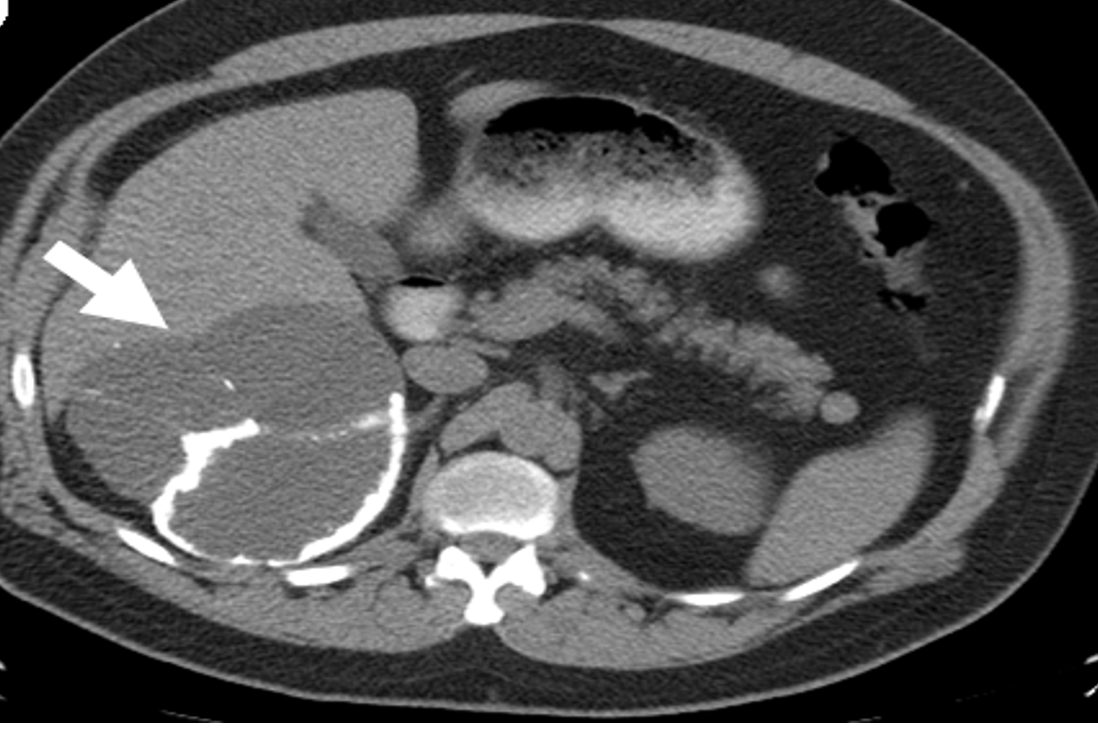 A huge cystic lymphangioma arising from the right adrenal gland. This is a rare tumor but has a characteristic appearance on a CT scan 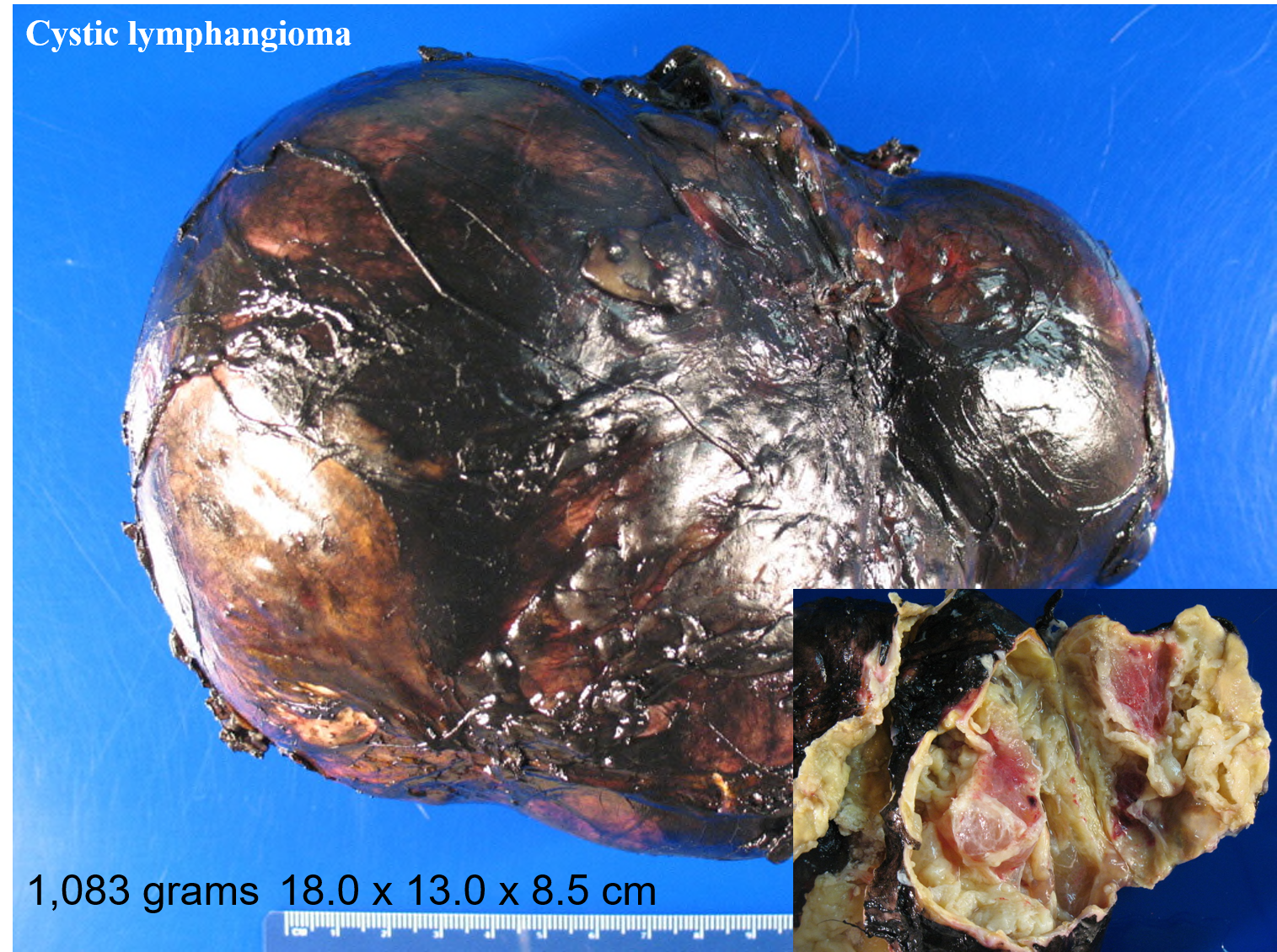 A huge cystic lymphangioma arising from the right adrenal gland. Dr. Carling removed it and it weighed close to 2.5 lbs.

Infections of the Adrenal Gland

Although rare in the Western world and developed countries, various infectious diseases may cause an adrenal mass. These include fungi, tuberculosis, echinococcosis, and cryptococcosis. Adrenal cysts can be infectious, lymphangiomatous, angiomatous endothelial, cystic degenerative adenomas or embryonal retention cysts. Sometimes the imaging (x-rays and scans) characteristics of these particular lesions are helpful. Surgical resection may be needed due to mass effect where the mass pushes on nearby organs, or to prevent rupture, hemorrhage or infection. Additionally, when malignancy cannot be excluded based on imaging, surgical resection (adrenalectomy) is warranted.

Is it Ever Appropriate to Biopsy an Adrenal Mass?

As mentioned previously there are a few exceptions to the rule: DO NOT PERFORM A BIOPSY OF AN ADRENAL MASS: There are only a few exceptions to this rule! One exception for performing an adrenal fine needle aspiration biopsy is to distinguish adrenal tissue from metastatic tissue (cancer that spread from another organ to the adrenal gland) and less commonly to determine if an adrenal mass is due to an infection. The most common cancers that spread to the adrenal gland are those from the lung, kidney, breast, colorectal and malignant melanoma. Even respected physicians such as endocrinologists or radiologists may erroneously send you for a biopsy. Unfortunately, we see this all the time, including at the most prestigious hospitals around the world. As a general rule, however, adrenal glands should not be biopsied!

You can review images of rare adrenal tumors from scans and pathology in our picture gallery. Some of these lesions require surgery, whereas others can safely be left alone. You certainly want an experienced surgeon and team who have seen these cases before to know whether you would benefit from treatment, and if so, what kind of treatment.

Tumors that are Adjacent to the Adrenal

CT scan and gross pathology of a ganglioneuroma (4.3 cm; arrow). This is a rare retroperitoneal tumor, which arises adjacent to the adrenal gland. Similar as an adrenalectomy, it can be removed via a Mini Back Scope (MBSA) approach.

It is also very important to identify and distinguish adrenal tumors from the rare tumors that arise in the retroperitoneum (the space behind the abdomen) and next to the adrenal glands. These tumors on a scan (i.e. radiological imaging) can mimic an adrenal tumor. It is very important to distinguish these rare tumors from more common adrenal tumors since the treatment may be completely different. For instance, some of these tumors next to the adrenal gland do not require surgery, while others can be very agressive and cancerous. These rare tumors of the retroperitoneum that do not arise from the adrenal gland include retroperitoneal sarcoma, lymphoma and other type of tumors. If you have a tumor in this area of the body, you must get in your car, or on an airplane, and see an expert!

There are rare genetic susceptibility syndromes that can cause adrenal disease, such as rare genetic variants of causing Primary hyperaldosteronism, Cushing’s syndrome (Primary hypercortisolism), Pheochromocytoma and Paraganglioma and Adrenocortical cancer. Please review each of these entities in their own sections of this large website.